The Official Member Songbook of Phi Mu Alpha Sinfonia, the 1998 Centennial Edition of the “Sinfonia Songs” is a hardbound collection of songs for Sinfonia.

*This is a REPLACEMENT item only and is NOT to be purchased for an upcoming Initiation.*

“The Official Member Songbook of Phi Mu Alpha Sinfonia Fraternity, the 1998 Centennial Edition of the “”Sinfonia Songs”” is a staple to all Sinfonians. The sixth edition of such publication, Sinfonia Songs represents the culmination of nearly seven years of research and work to produce the currently used “”Centennial Edition.”” Available as a hardbound collection, the official member songbook is provided as part of all new initiates’ materials. The following is an excerpt from A History of the Sinfonia Songbooks, written by T. Jervis Underwood (Gamma Theta), and edited by David R. Irving (Gamma Theta).

The final recommendation from this committee was that the National Executive Committee to be elected at the 1991 National Assembly appoint an editorial committee with a broad base of membership from the fraternity, the music publishing industry and professional composers, to select and prepare for publication not only a new songbook, but other musical publications as well. The 1991-1994 National Executive Committee responded by appointing a committee consisting of Curtis Shirley (Epsilon Upsilon ’79), chairman, Sandy Feldstein (Theta Iota ’60), Lawrence Burnett (Pi Chi ’70), Robert Ross (Rho Upsilon ’72) and Emile Serposs (Beta Gamma ’44). This committee met and formulated plans for soliciting new material for the songbook. It also compiled a master list of the songs in all previous songbooks (including the 1908 edition), as a basis for determining the best choices from the older editions without being influenced by the opinions of previous committees. The committee was unaware of the different versions of the 1914 songbook and did not include the song “”Wake the Silvery Echoes”” on the master list. As the 1994 National Assembly approached, the NEC decided to dismiss this committee so that the Executive Committee to be elected in 1994 could choose its own committee. In the wake of the Assembly, the National Executive Committee appointed Rolland Shaw, chairman, Leigh Soufas (Delta Sigma ’87) and Nathan Kling (Iota Gamma ’93) to the Centennial Songbook committee, and reappointed Lawrence Burnett and Robert Ross. An interesting bit of songbook history trivia is that Rolland Shaw (chairman of the Centennial Songbook committee), was a student of Jack L. Lyall (chairman of the Diamond Anniversary songbook committee), who was a student of Harry Robert Wilson (chairman of the 1948 songbook committee), who was a student of Peter W. Dykema (chairman of the 1931 songbook committee). This lineage is symbolic of the role that the “”elder Brother”” plays in the passing of fraternity tradition from generation to generation. 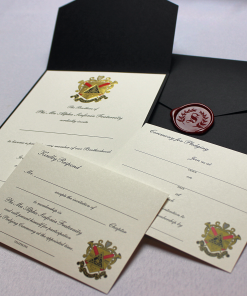 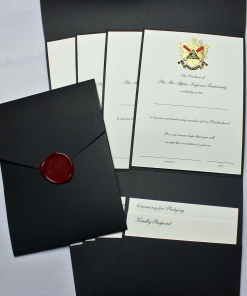 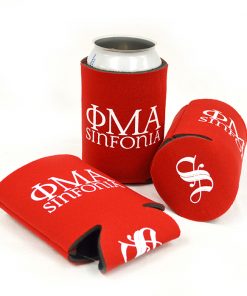 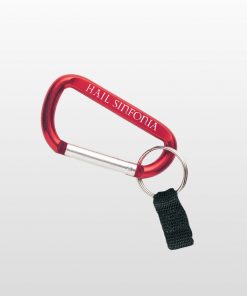 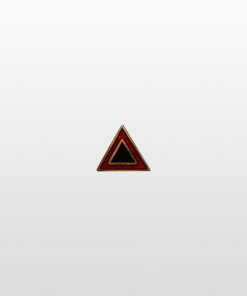 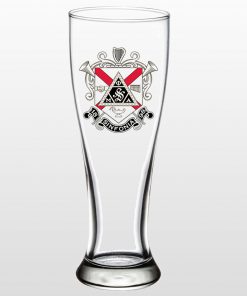 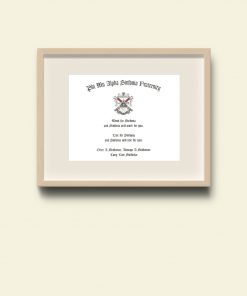 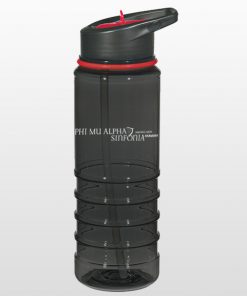