The National Constitution & Bylaws as adopted by the National Assembly to the 55th National Convention in New Orleans, Louisiana (July 8-12, 2015).

The true strength of the individual chapter is determined by its obedience to the Constitution of the national fraternity. Wisdom has been shown in making our Constitution sufficiently plastic and progressive to meet the changing conditions inherent in the growth and expanse of a young fraternity and the increasing problems of the chapters. Yet even at the present stage of adaptation and development it is not always easy for a chapter to be persistent and prompt in meeting all the requirements found in the SINFONIA law. Whenever such a time comes in the life of a chapter, it should *sacrifice*, and it will, if the chapter realizes itself to be a vital part of the organic whole, and not an isolated unity. Brotherhood stands for mutual obligations and common duties. In the performance of them, inviolate should be respect for an observance of all the laws to each chapter and every member have voluntarily subscribed. Phi Mu Alpha is only as strong as the combined strength and weakness of all her chapters, no less, no more. She is a Federation of Chapters, united that she may grow the stronger in the bonds of brotherhood. Therefore, it behooves each chapter and every member to study and know the SINFONIA Constitution made for all, to be reverenced and obeyed by all that all may remain united in fraternity law and fraternal love. 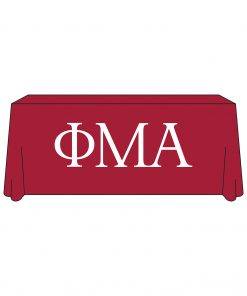 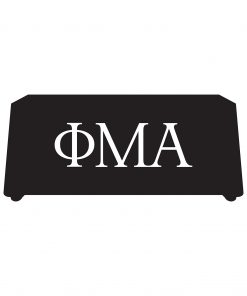 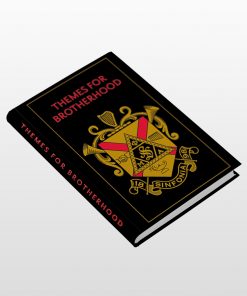 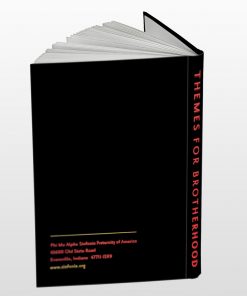 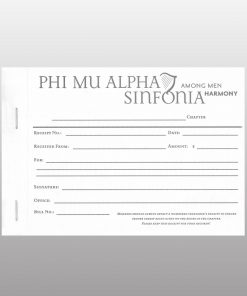 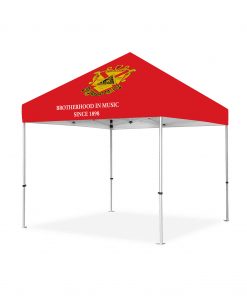 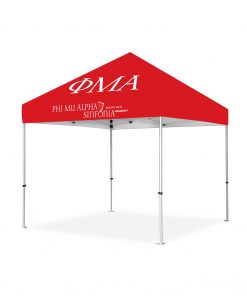 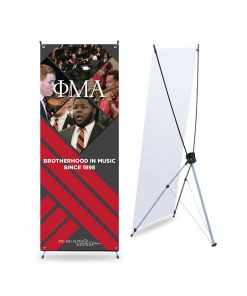 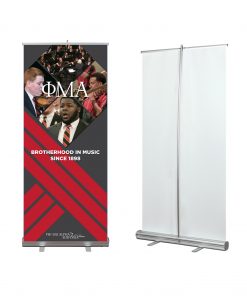 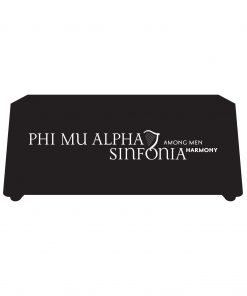 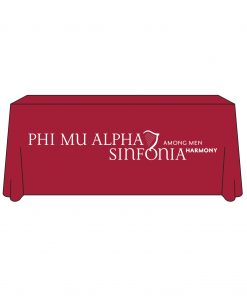 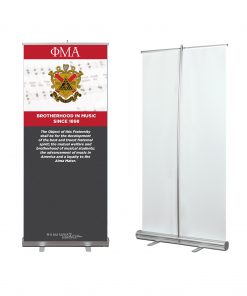 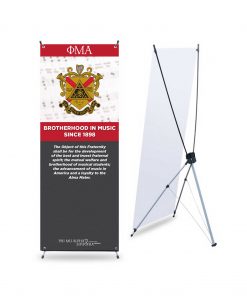